My first time Paragliding in France & how I almost died

Too much planning isn’t good. And we Germans tent to plan too much! So instead of returning to Zurich and heading off to Munich for Oktoberfest I jumped on the train to go to Geneva. Meeting up with Guillaume who I met in Phnom Penh last year. He’s a passionate paraglider and that weekend was Coupe Icare, the Worlds biggest Free-Flight Festival in North of France. He asked me if I wanted to join & I was so much in!
Great time, weather and experience. One day observing all the pros flying with their wings like birds…they did some insane moves! 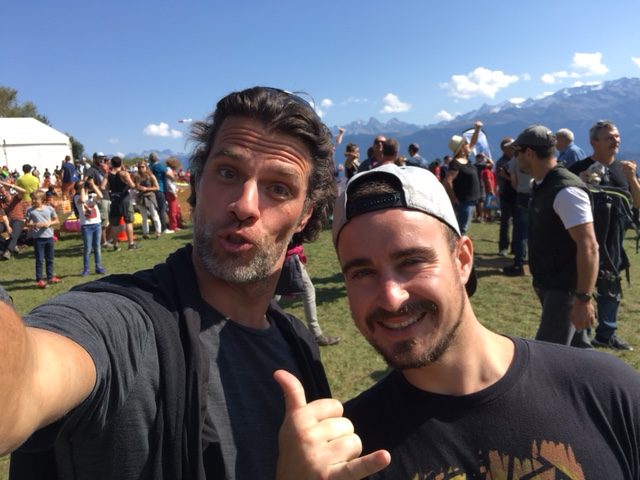 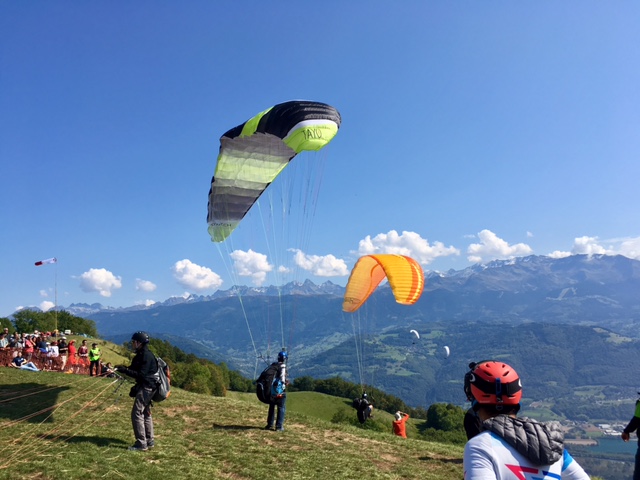 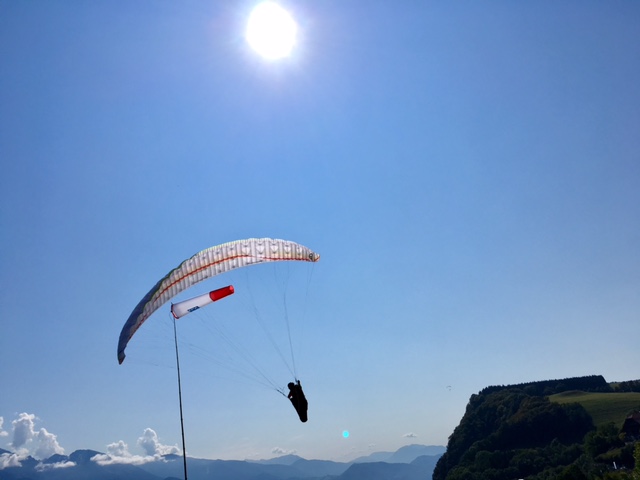 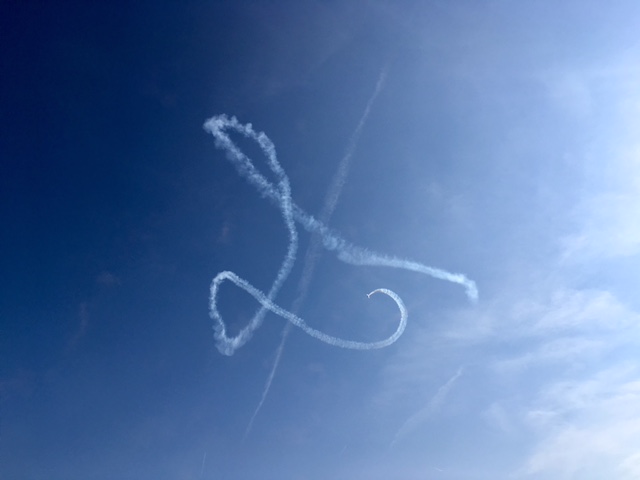 What is France without cheese & wine? Nothing, so we went to a typical French Cheese Restaurant. Big group of 20 Frenchies – one of Guillaume’s friends had his birthday and big dinner celebration that night – I was the only non-French speaker at the table. Lots of wine, food and French words… Less talking, more eating and drinking for me instead…good trade off! This is what I’m really good at, haha. This was also the moment where I almost died – too much cheese….during the paraglide flight I was fine & safe! 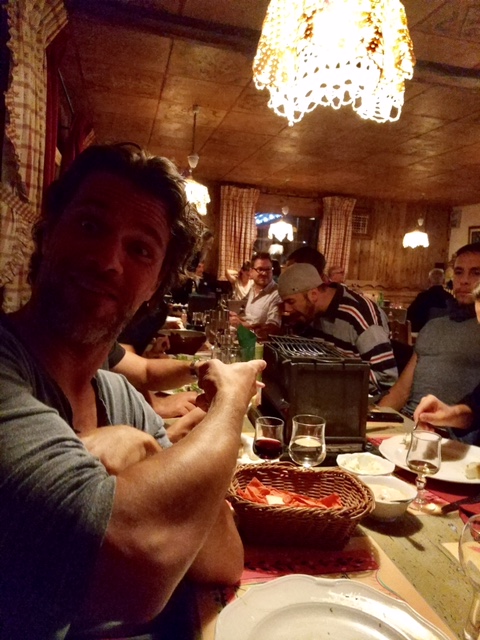 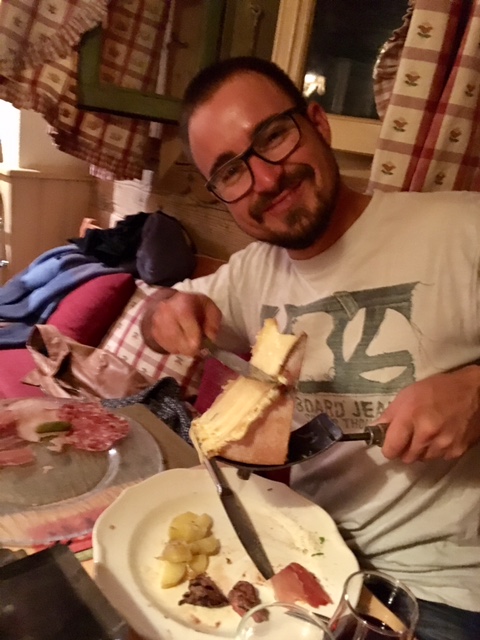 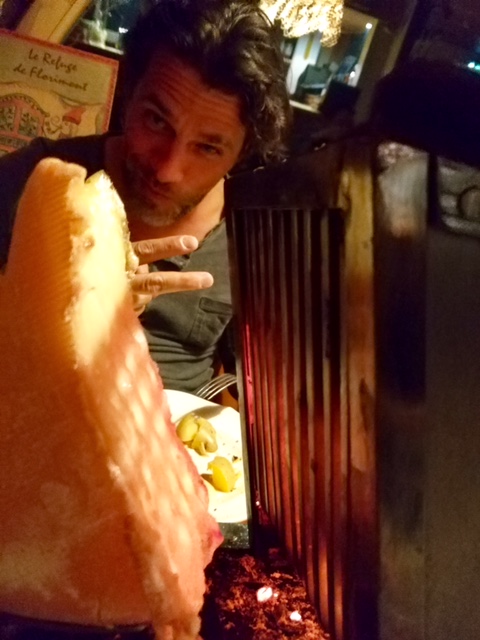 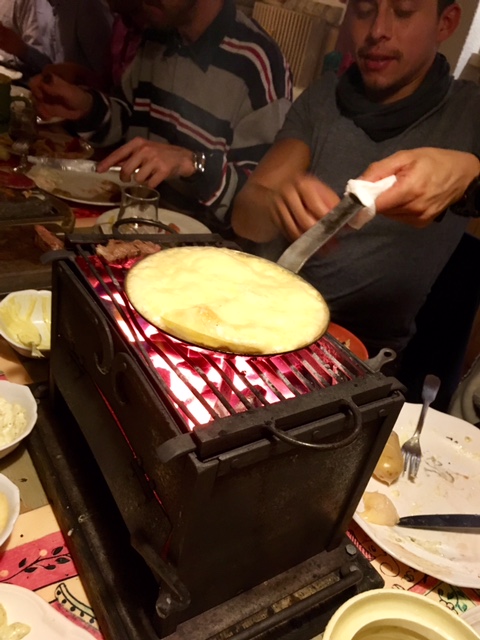 The other morning we hiked 750m up a hill (GPS track here), burned off last nights wine & cheese calories & flew down for 30 minutes. What a great reward for the early morning hike…my first tandem paragliding experience, check out my flight video here. For sure not the last one. Enjoyed & obviously survived the flight but was also happy to be back on the ground – guess my tummy isn’t used to these kind of moves in the air – felt like rollercoaster, GPS track animation here. I remember, as kids we could life on the rollercoaster with no issues & now?! Getting old and sensitive ? 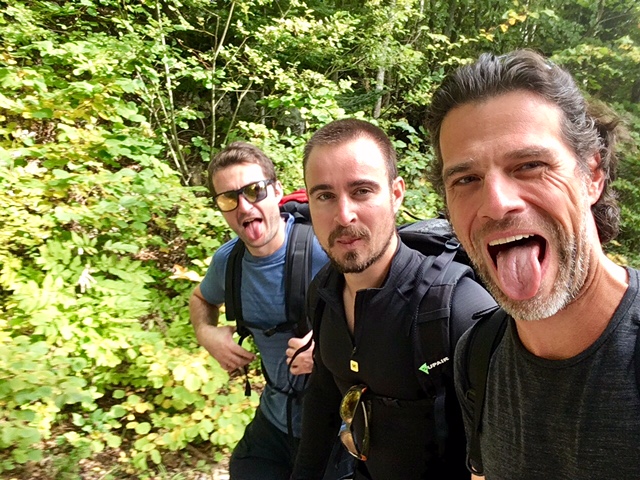 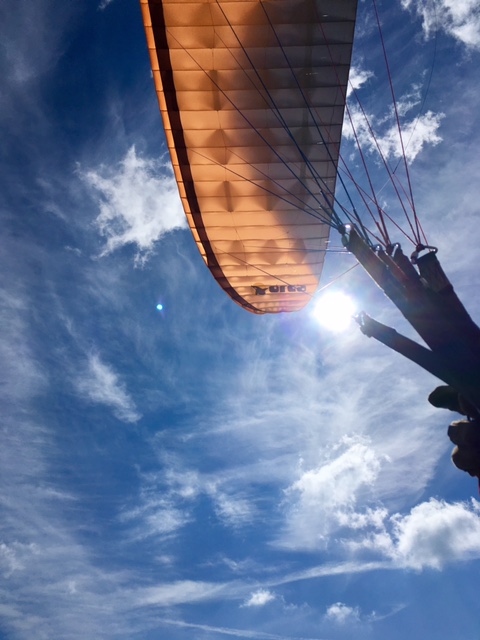 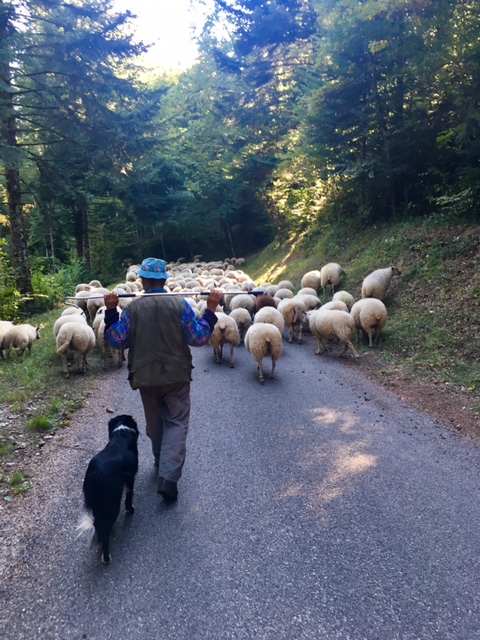 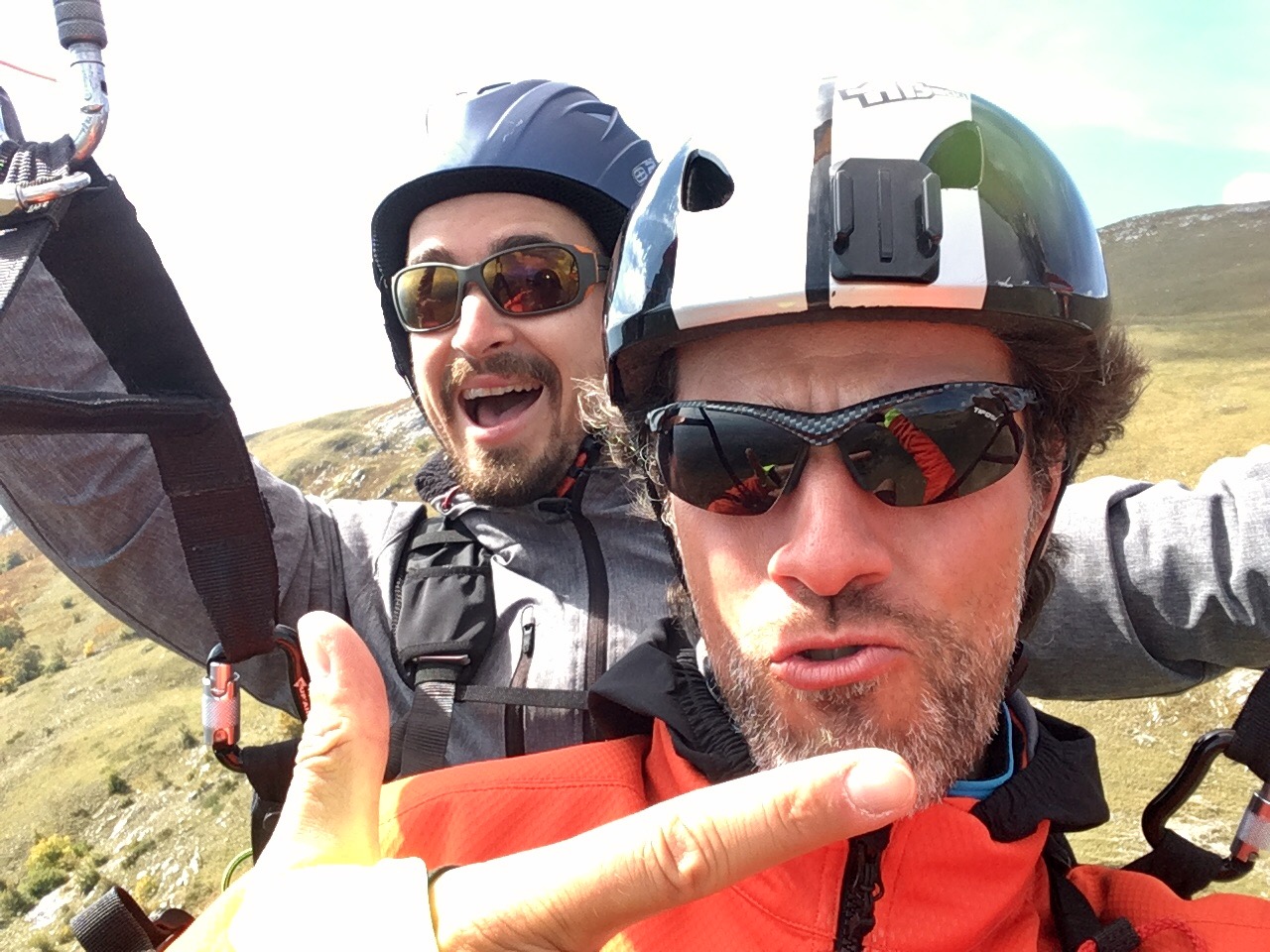 After these two days it was time to return to Zurich – in the meantime I found out that Melanie, a friend from high school lives in Bürglen, 80km from Zurich – we haven’t seen each other for more then 10 years now! Perfect cycling distance to pay her & her family a visit & finding out how they live in Uri. Mountains, grass, nature, cows & lakes around. What a nice place to live and raise kids. During long night chatting we decided to not wait another 10 years for the next meeting but trying to get a “Two Decades Later High School Reunion” planned for 2020. Still some nights to sleep – but it’s about time for the second reunion…
And of course we cooked some Swiss inspired Chicken Cordon Bleu, yummy ? 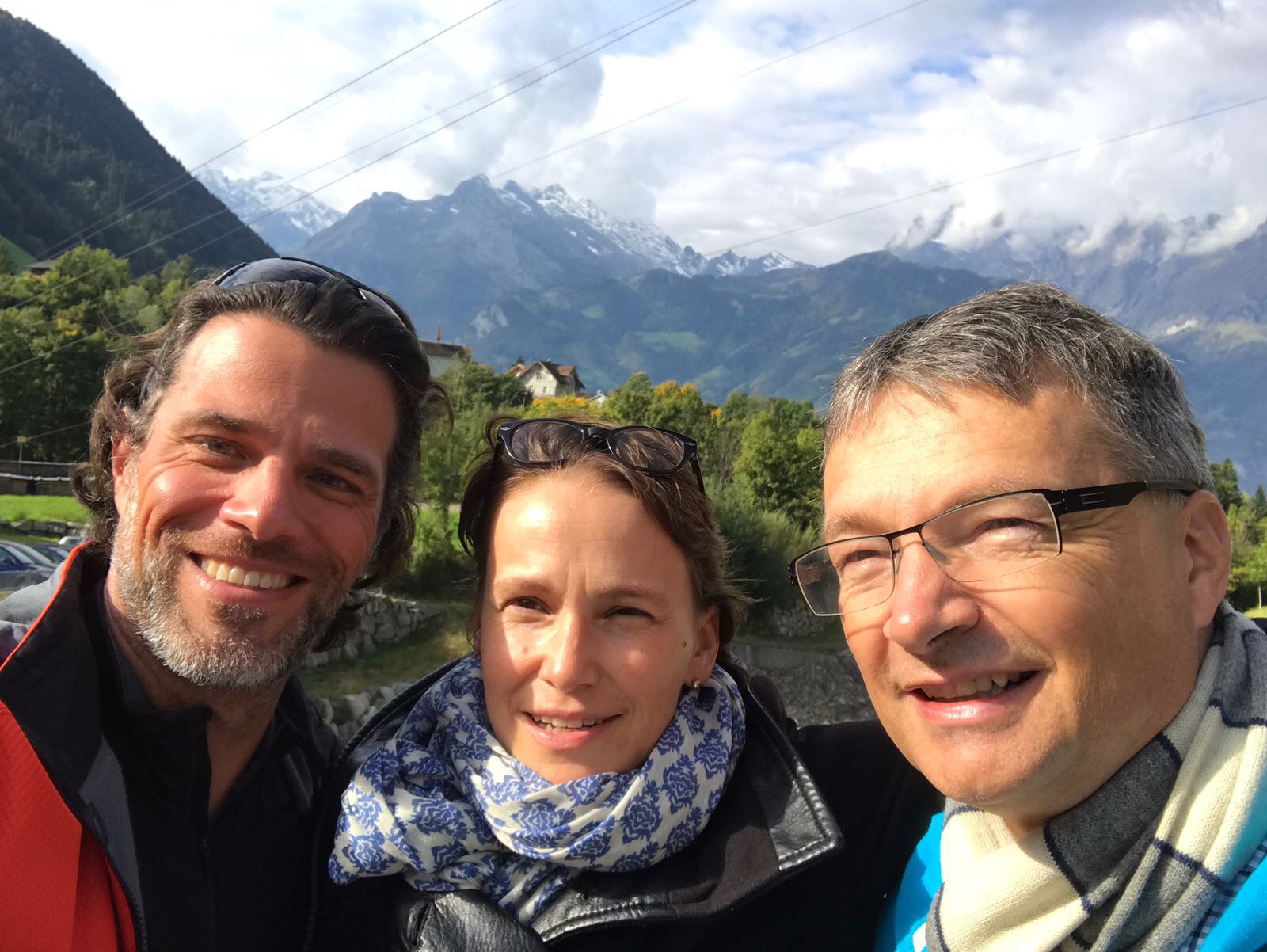 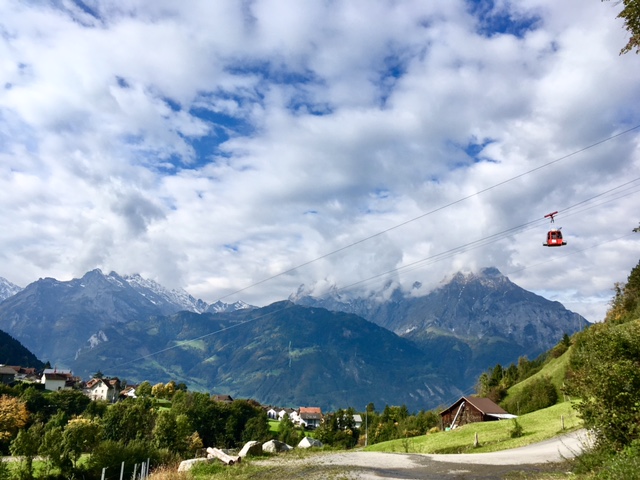 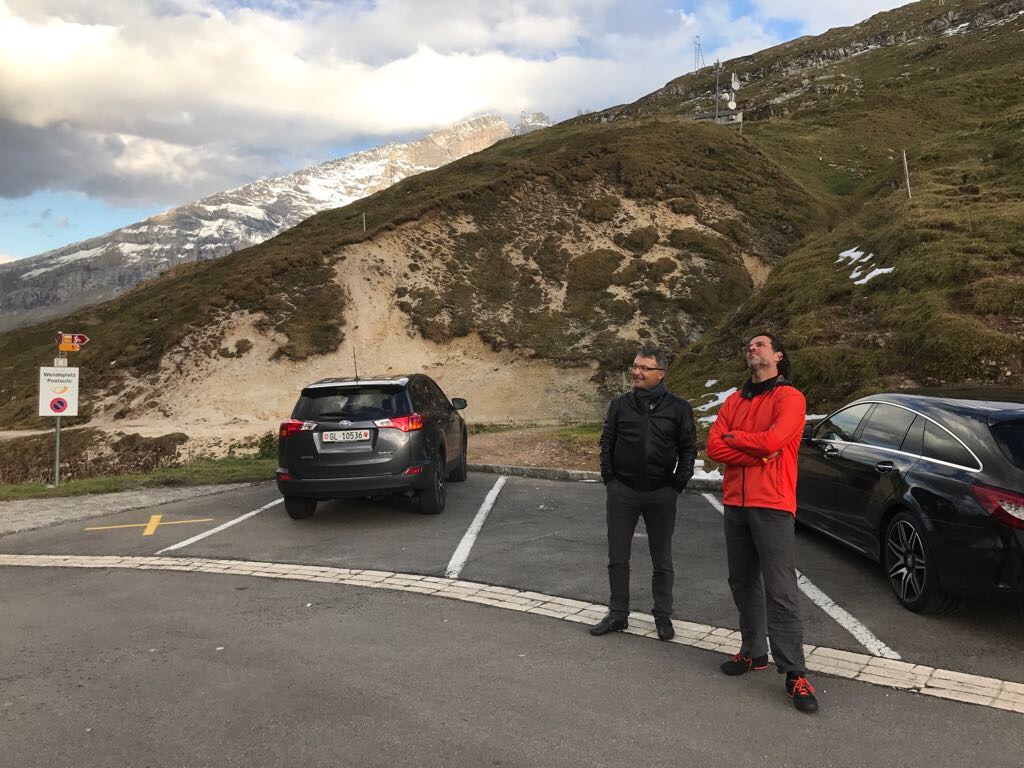 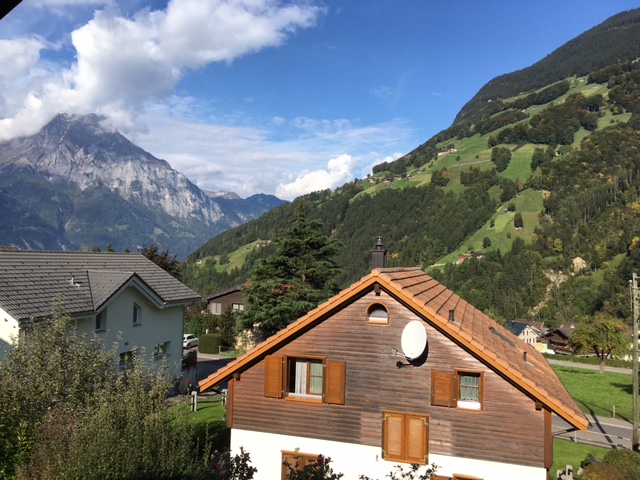 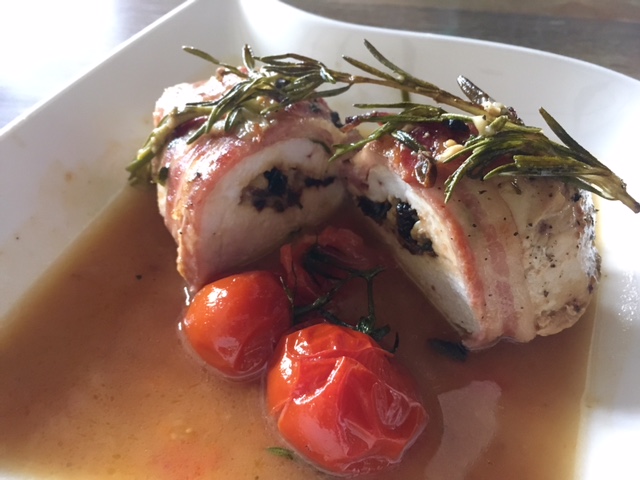 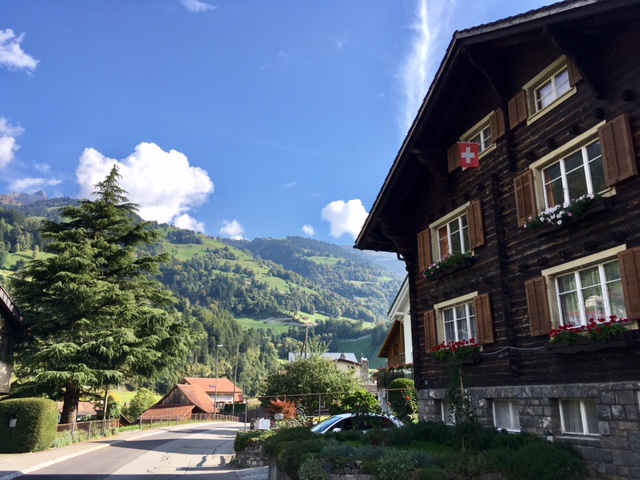 Life is all about friends, good food & wine – so I decided to fly to Barcelona for a week to meet my friend Ksenia & enjoy the sun & beach for a change. Eisenschwein will have some rest at Gerrit’s place until I return & we cycle towards Munich in October. Don’t be disappointed…

Life is good! Be flexible, just do it, enjoy the moment & share it with others!

Want to leave a comment? Do it here! Cancel reply